How psychedelics can cause ‘the overview effect’

How psychedelics can cause ‘the overview effect’ 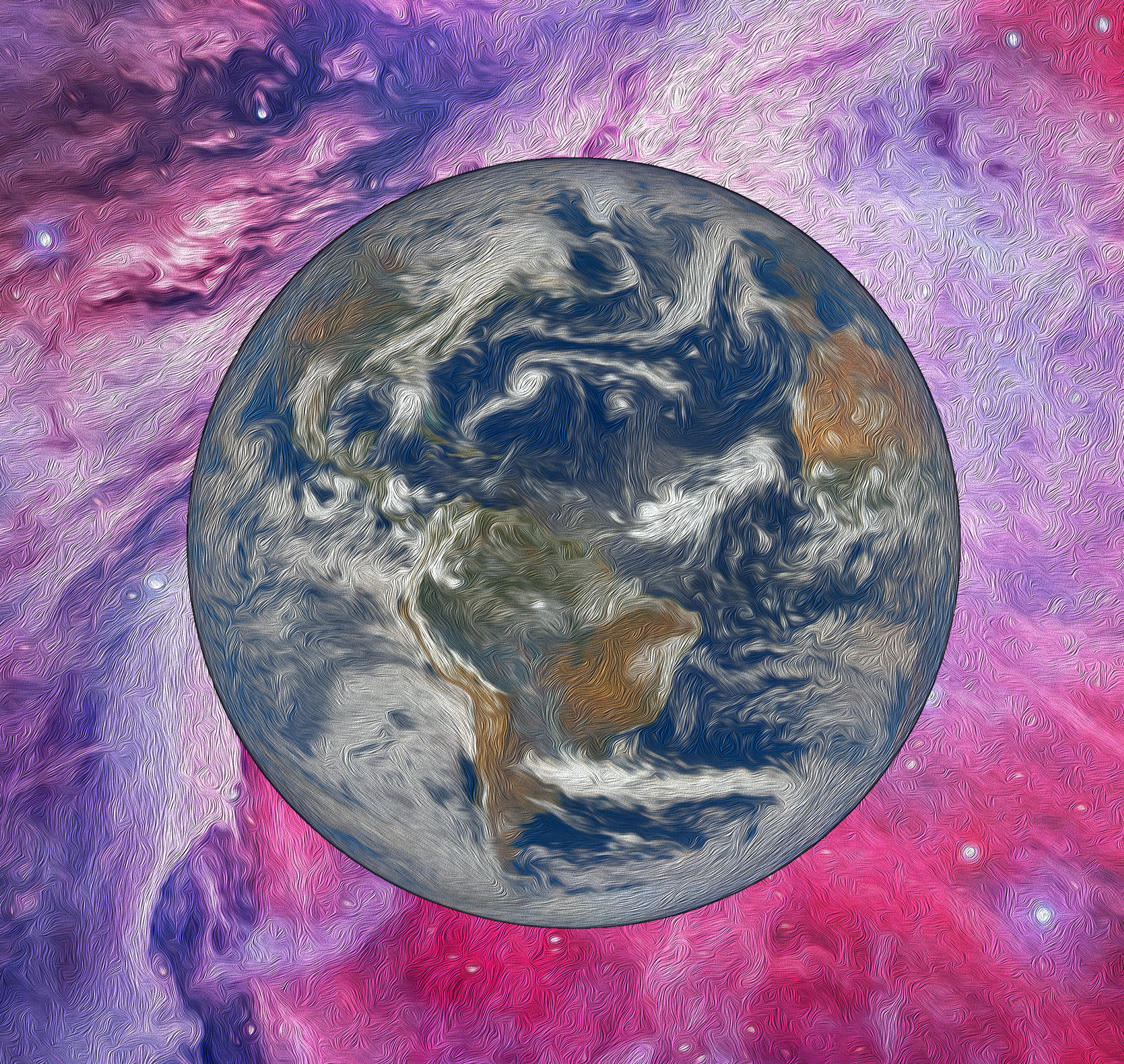 Neuroscientist Robin Carhart-Harris (PhD) studies the brain effects of LSD, psilocybin and MDMA. He is currently the head of the Centre for Psychedelic Research, at the Faculty of Medicine, Imperial College London. At ICPR 2016, he held a talk on the heels of his landmark imaging studies of brains on psychedelics. The findings of the team that Carhart-Harris is a part of were a sensation far beyond academics and psychonauts. Pictures of the studies went viral and were printed in newspapers around the world, reaching mainstream attention for psychedelic science.

In this short highlight from our previous convention, dr. Carhart-Harris speaks of treating depression with psychedelics. The findings from their study suggest that the higher the dose, the higher the chance of ego-dissolution, which correlated with lower depression symptoms.

In his talk, he compares the idea of ego-dissolution to the “overview” effect experienced by astronauts: “when you listen to astronauts talking about this experience they often say that they are left with a memory, they cannot forget that experience, that wonder, that awe that they experienced. I think in terms of the psychological mechanisms, this can explain what happens when the prison house of the ego dissolves away and then you have that broader sense of connectedness with other people and with the cosmos as a whole”.